Education Insight is an award-winning radio show and podcast that tells the story of education in the Inland Empire through the diverse voices of those in and around the regional education community. The show is produced by Growing Inland Achievement in partnership with 91.9 KVCR FM. Hosted by 30-year broadcast veteran Lacey Kendall, we explore topics ranging from education challenges and shortcomings to innovations and groundbreaking ideas that are driving student success. 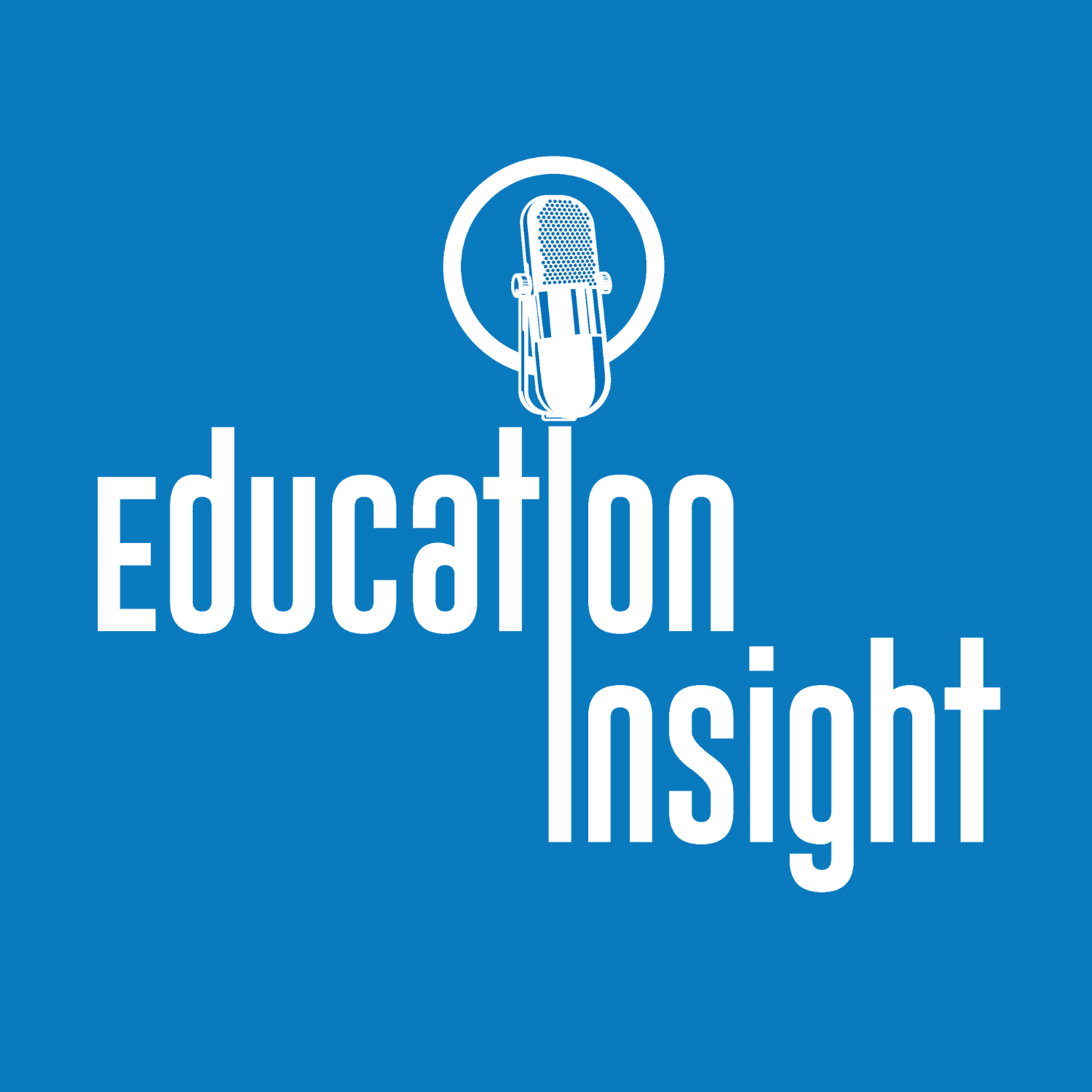 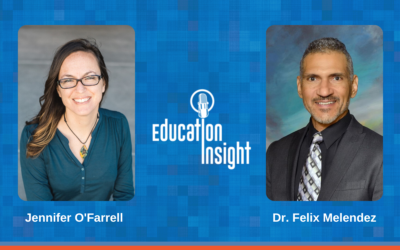 About This Episode Season 2. Episode 7. We’ve all heard the saying "it takes a village to raise a child". Well, two Inland community-based programs heard that and said "I...

END_OF_DOCUMENT_TOKEN_TO_BE_REPLACED 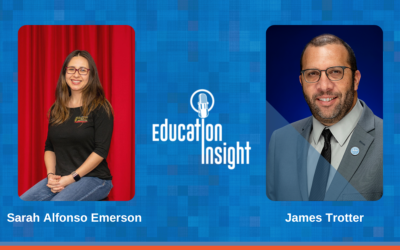 Education Insight: Emerging Technologies and Innovation in Our Local Schools

About This Episode Season 2. Episode 6. Technology-focused industries are popping up all over the Inland Region, and that begs the question, are students learning the skills...

END_OF_DOCUMENT_TOKEN_TO_BE_REPLACED 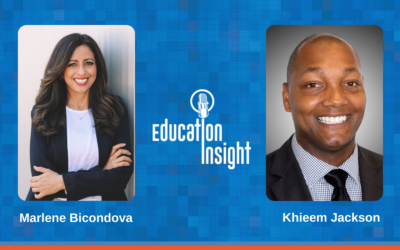 About This Episode Season 2. Episode 5. We hear stories on the news of threats to teachers, mass suspensions, and bullying. Some teachers say that laws just don’t protect...

END_OF_DOCUMENT_TOKEN_TO_BE_REPLACED 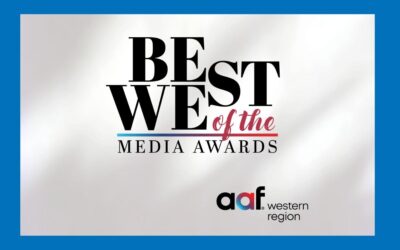 Inland Empire radio show and podcast, Education Insight, was recently announced as the winner of a Best of the West Media Award in the category of Locally Produced Show of...

END_OF_DOCUMENT_TOKEN_TO_BE_REPLACED 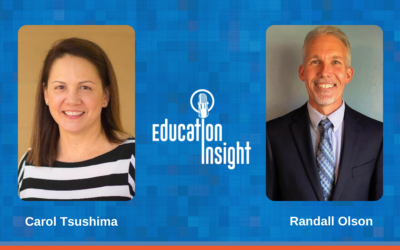 About This Episode Season 2. Episode 4. An extraordinary number of television shows and movies focus on the struggles of kids in middle school. The struggle is real for kids...

END_OF_DOCUMENT_TOKEN_TO_BE_REPLACED 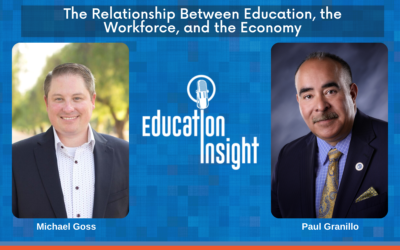 Education Insight: The Relationship Between Education, the Workforce, and the Economy

About This Episode Season 2. Episode 3. In the 1970s and 80s, traditionalist educators insisted that a great education should include lots of structure, specific standards...

On the Next Episode 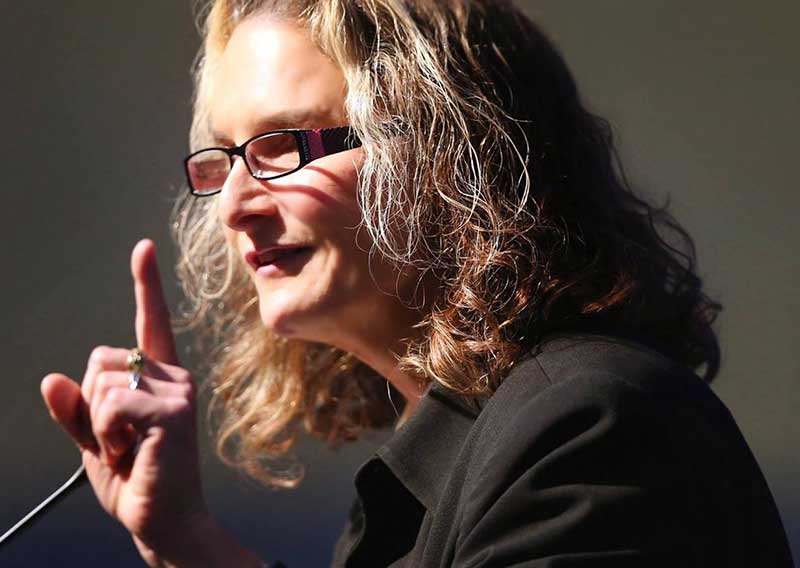 Lacey A. Kendall has been a Southern California Broadcaster since 1980 and brings over 30,000 hours of on-air experience as a reporter/commentator for NBC News Radio and CNN Radio. She has also served as a producer or announcer for projects including McDonald’s, Northrop, Walt Disney Studios, and George Bush for President. In the Inland Empire, Kendall is best known for her work on the syndicated “My Awesome Empire” program and her weekend broadcasts on 96.7 KCAL Rocks!

New episodes of Education Insight premiere the first Saturday of each month at 7:00 p.m. on 91.9 KVCR FM

You can stream our show on various platforms including Spotify, RadioPublic, Google Podcasts, Pocket Casts, and much more! Visit our Podcast Channel today!

Education Insight is made possible through partnerships and support from: The College Futures Foundation, 91.9 KVCR FM, and California State University, San Bernardino.